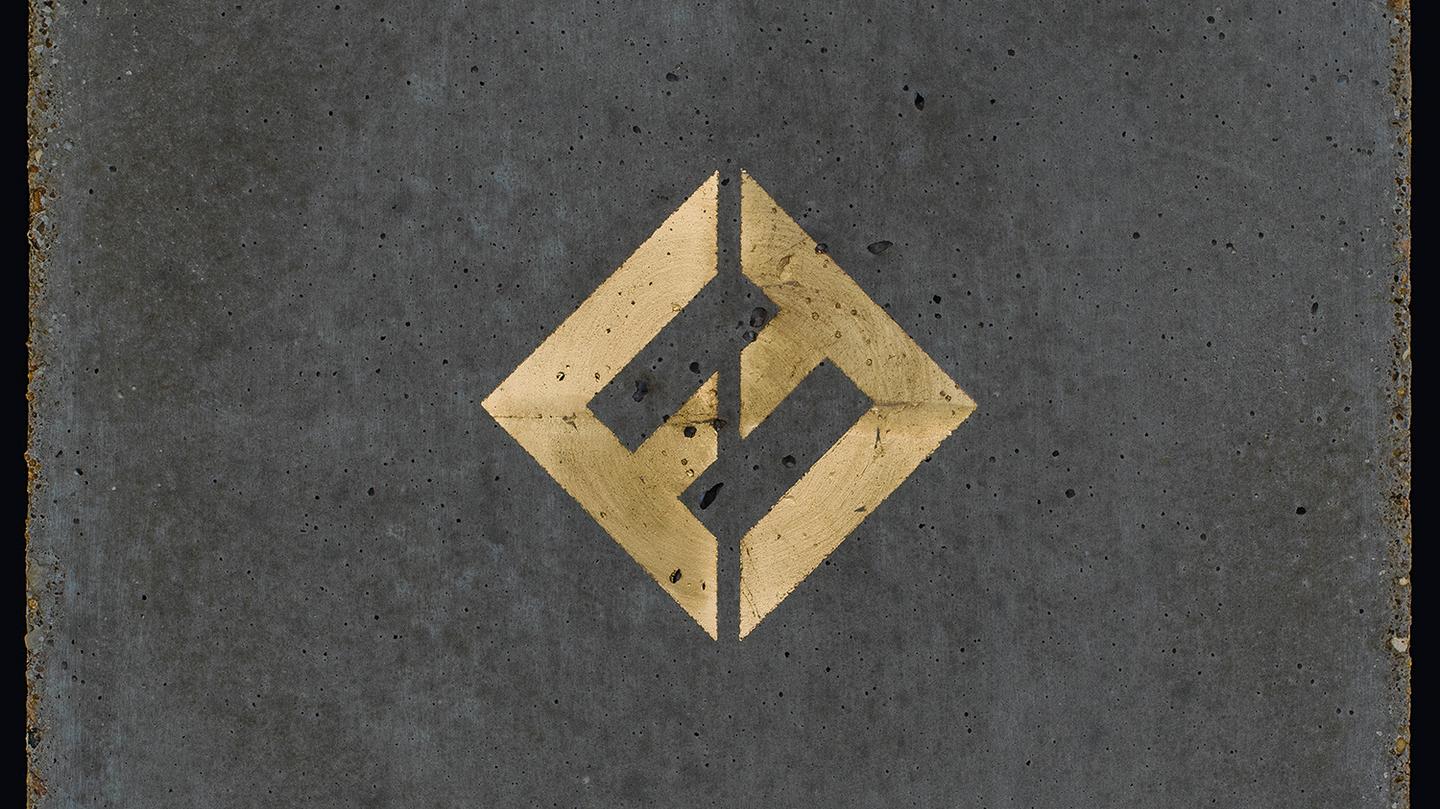 The premise is a must: from my point of view, you can not don’t love Grohl & Co. If we think of a band that best represents the “good side” of rock, no one is more familiar with the Foo Fighters and countless anecdotes that surround them: from the concert ended with the legged leg after Dave had just fractured it, to the video response sent to Rockin’1000 guys to say they would, would have played in Cesena (!), so much from ” deserve “the creation of a Facebook group as” Foo Fighters do good things “. In short, if you do not love them you have something perky inside.

All this to say that if you expect stylistic criticisms of the new poet’s work also stop reading.

Okay, someone can say that the new album does not say much again, which is a constant repeat of cliché already consolidated; for some, there may be a tendency to “push” excessively in some songs, so as to give a non-genuine roughness; for others, the exact opposite of the critics might prevail, motivated by the desire to hear a badger album and less lean on rhythmic ballads.

Forget about all these unhealthy ideas: in the bottom, if you like Foo you know them and you know what to expect.

Concrete and gold is exactly what you can and should expect from them: a mix of catchy songs, each with their own “hard” moment, just to remember that although there is really nothing more to prove, the guys love it to push and know how to do it.

If with Sonic Highways you are faced with a more sophisticated work, a concept album that tells the story of a journey through music made in the USA, the latest FF work is more straightforward and immediate: a succession of pieces with which the fan is immediately in full confidence, without having the discomfort of the already felt: grunge-lenses, power chords, acoustic ballads and many good Dave screams that they do not spare at all.

The album opens with T-Shirt, a short introduction that immediately gives a clear idea of what to expect in the next few minutes of listening: soft and light start, Dave and acoustic guitar, choral opening and empathy and riffs that are well in mind group lovers.

Run, the first single released by the new and the ninth job is another great synthesis of these features: a pleasantly harmonious intro that almost immediately comes out in riffs that are growing and rough and quite a bit of Dave’s mouth that in some respects seems to be the frontman of one band metalcore.

Even in La Dee From the FF they had a chance to put in a bit of healthy badness, aiming at simple, but riffy and powerful riffs by playing some bad guys.

The next song, Dirty Water, instead has an initial approach completely opposed to the first part of the piece featuring almost an excess of “sweetness”, enhanced by light feminine choruses that point almost to a cool blue lagoon, and then turn into a riff pushed and in steady acceleration and tone up.

Happy Ever After is the acoustic, light and harmonic ballad, with a “sorbet” effect, to take a moment of relaxation before proceeding with the end of the album.

Concrete and Gold, evidently from the name of the album, concludes the album with a slow, somewhat melancholy piece. The gloomy intro opens up on a choral side, but never explodes and leaves the listener with a pinch of honey.

Why listen to him? because they are the Foo Fighters, all in all: with their sounds, their lyrics at times reflexive, ironically and desiccating, with the obvious desire to play and the fun to do so.

Why not listen to it? I do not know…

I bought it on Amazon so that the MP3 format is available immediately before delivery. because traveling a lot can be useful